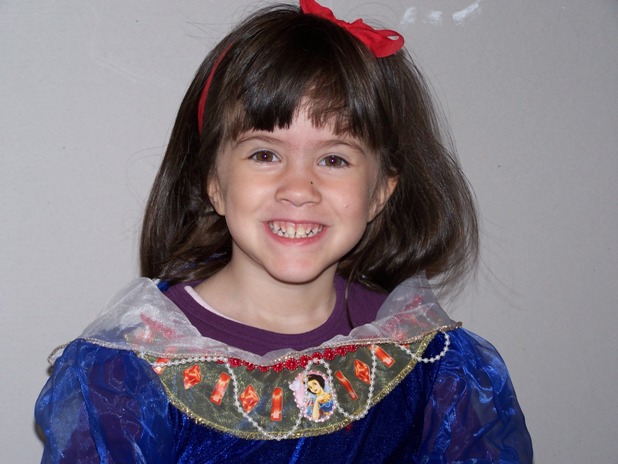 "Old MacDonald had a bratwurst…"
Yep, you read that right. Not a farm. A bratwurst. My four-year-old.
The other day when she belted that one out from the backseat, it was tempting to correct her, but how do I know what Old MacDonald had? I don't even know the guy. I know a song and I have some preconceptions, but that's about it.
Jesus' disciples made the same kind of mistake one day. In Mark 9:38, John says, "We saw someone who does not follow us casting out demons in Your name and we forbade him because he does not follow us."
You sang it wrong. It's "farm", not "bratwurst".
Jesus said, "Do not forbid him, for no one who works a miracle in My name can soon afterward speak evil of Me." Then He says, "Whoever gives you a cup of water in My name, will by no means lose his reward."
Farm or bratwurst, it's still the same song.
The other group was busy doing kingdom work. They weren't doing it exactly like John's group was, but that didn't make them wrong. The key is "in Jesus' name". It appears three times in just four verses. "In His name" means with His blessing, His seal of approval, as if He were doing it Himself. Dramatic, miraculous works or quiet, humble service – done in His name, it glorifies Him and it doesn't go unnoticed.
It isn't about farm or bratwurst. The question is- are you singing?

From the opening pages of Scripture, no one who has encountered a holy God has come away unchanged. Adam, Abraham, Hagar, Moses and many, many others realized that God is not distant but a God who … END_OF_DOCUMENT_TOKEN_TO_BE_REPLACED

A covenant is a solemn, binding agreement. God chose to unilaterally enter into a covenant with Abraham. No matter what Abraham said or did, God vowed to uphold the terms and bless Abraham. Marriage … END_OF_DOCUMENT_TOKEN_TO_BE_REPLACED

Jesus told a parable about a wise builder and a foolish one, underscoring how important it is to have a solid foundation. He declared that obedience to His word was the surest foundation of all. In … END_OF_DOCUMENT_TOKEN_TO_BE_REPLACED