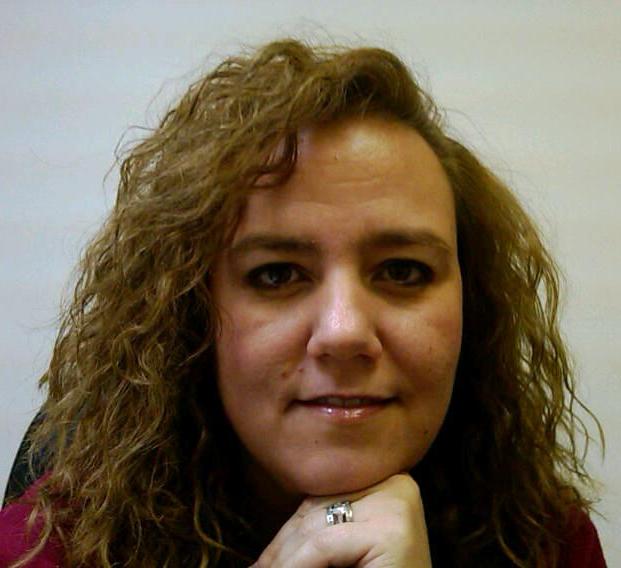 I'm pleased to have K. Dawn Byrd as my guest today.

Here's her bio:
I'm an author of inspirational romance and romantic suspense. Mistaken Identity, my first young adult romance released on June 15 (this past Wednesday) from Desert Breeze Publishing. Queen of Hearts, a WWII romantic suspense released in April 2010 and was the bestselling book for my publisher during its debut month. Killing Time, a contemporary romantic suspense, released August 1, 2010 also with Desert Breeze Publishing.
I'm an avid blogger and give away several books per week on my blog at www.kdawnbyrd.blogspot.com, most of which are signed by the authors. I'm also the moderator of the popular Facebook Christian Fiction Gathering group.
When not reading or writing, I enjoy spending time with my husband of 16 years while walking our Chinese Cresteds beside a gorgeous lake near our home and plotting the next story waiting to be told.
Mistaken Identity released this week. Give us a quick synopsis.
Eden Morgan longs for a boyfriend of her own, an impossible goal when her best friend, Lexi Branson, gets all the attention and all the guys. When they fall in love with the same guy, Eden believes she doesn't have a chance. She can only hope that sometimes the good girl gets the guy.
You don't typically write YA. What grabbed you about this story that made you want to tell it?
This is my first young adult title. I wrote this book many years ago as a first attempt at writing. I didn't know what I was getting into when I dusted it off and began editing. I now believe it's much harder to edit an existing book written in the early days of learning craft into publishable status than to start afresh.
After Mistaken Identity what else is out there on the horizon for you?
In October, Desert Breeze Publishing will release This Time for Keeps. Here's a little taste:
Elizabeth Evans had no idea that a long, lost love from years ago would breeze back into town the night she accepts an engagement ring from another man. Should she keep the ring and the stability that comes with it or risk everything and follow her heart?
What is the best, most gratifying thing a reader or reviewer could say about Mistaken Identity?
Mistaken Identity was written for Christian girls who are trying their best to follow Christ and wondering if it's all worth it. I admire Christian teens and their stance for Christ in today's world. It can't be easy. I hope this book encourages them to keep on keeping on.

From the opening pages of Scripture, no one who has encountered a holy God has come away unchanged. Adam, Abraham, Hagar, Moses and many, many others realized that God is not distant but a God who … END_OF_DOCUMENT_TOKEN_TO_BE_REPLACED

A covenant is a solemn, binding agreement. God chose to unilaterally enter into a covenant with Abraham. No matter what Abraham said or did, God vowed to uphold the terms and bless Abraham. Marriage … END_OF_DOCUMENT_TOKEN_TO_BE_REPLACED

Jesus told a parable about a wise builder and a foolish one, underscoring how important it is to have a solid foundation. He declared that obedience to His word was the surest foundation of all. In … END_OF_DOCUMENT_TOKEN_TO_BE_REPLACED