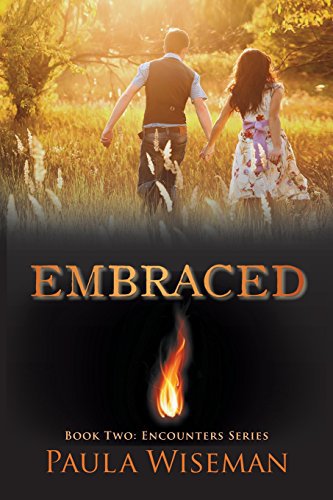 People don’t set out to fail. Sometimes failure happens spectacularly with plenty of notorious attention. Other times, it comes quietly, almost with a sigh of relief. When my wife asked me for a divorce hours after my father's funeral...

Order Now!
About the Book

People don’t set out to fail. Sometimes failure happens spectacularly with plenty of notorious attention. Other times, it comes quietly, almost with a sigh of relief. When my wife asked me for a divorce hours after my father’s funeral, only the timing was a surprise. I believed the failure of my marriage from beginning to end, along with heartache it caused, especially to my father, was unredeemable.

My father was one of the finest men I ever knew. He left me a great example and a cherished legacy, one I couldn’t run from, no matter how ashamed I was to face it.

Every step I took brought more trouble, though. In those months after my father died, my uncle Nolan helped me discover I needed to make peace with a lot more than Phil Shannon’s memory. So I did what any prodigal would do.

I decided to go home.

Deciding to go is one thing. Getting there is another matter.

Other Books in "Encounters" 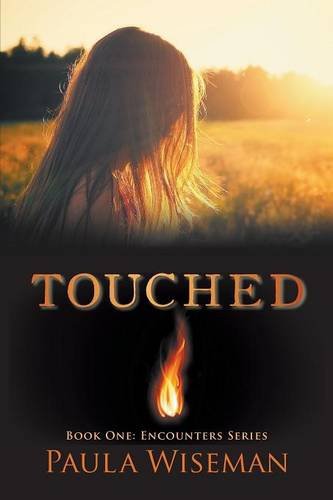 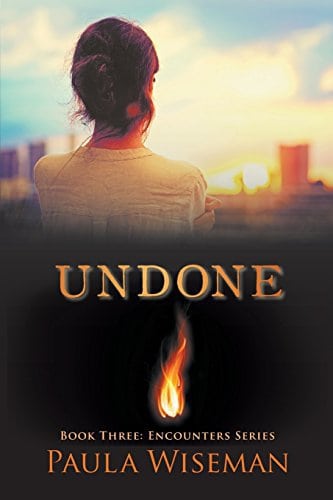 Undone: Book Three: Encounters Series
Preview
View Book Sample
Disclosure of Material Connection: Some of the links in the page above are "affiliate links." This means if you click on the link and purchase the item, I will receive an affiliate commission. I am disclosing this in accordance with the Federal Trade Commission's 16 CFR, Part 255: "Guides Concerning the Use of Endorsements and Testimonials in Advertising."

From the opening pages of Scripture, no one who has encountered a holy God has come away unchanged. Adam, Abraham, Hagar, Moses and many, many others realized that God is not distant but a God who … END_OF_DOCUMENT_TOKEN_TO_BE_REPLACED

A covenant is a solemn, binding agreement. God chose to unilaterally enter into a covenant with Abraham. No matter what Abraham said or did, God vowed to uphold the terms and bless Abraham. Marriage … END_OF_DOCUMENT_TOKEN_TO_BE_REPLACED

Jesus told a parable about a wise builder and a foolish one, underscoring how important it is to have a solid foundation. He declared that obedience to His word was the surest foundation of all. In … END_OF_DOCUMENT_TOKEN_TO_BE_REPLACED